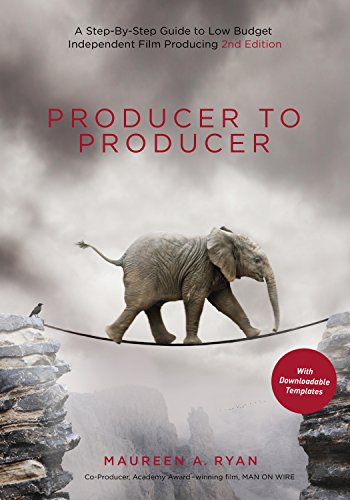 This is a comprehensive bible to low-budget film producing for emerging and professional producers. Structured to guide the reader through production meetings, every aspect of the film-production pro-cess is outlined in detail. Invaluable checklists which begin 12 weeks before shooting and continue through principal (and secondary) photography and postproduction keep the filmmaker on track and on target. Ryan is co-producer of James Marsh s Man on Wire, winner of the 2009 Academy Award for Best Documentary"