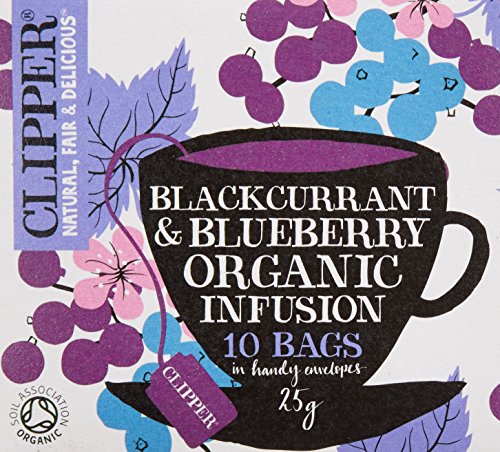 Clipper Teas are a different kind of tea company.  It all started in Mike and Lorraine Brehme’s Dorset kitchen with two chests of finest quality Assam tea.  The UK is a nation of tea drinkers, but Mike and Lorraine, who were master tasters, believed that people were being short changed, drinking cup after cup of poor quality tea.  They wanted to share their love of great teas with everybody, but with the promise that every ingredient had been ethically sourced and naturally produced.

Because of Mike and Lorraine’s guiding principles, Clipper became involved with the Fairtrade Foundation in its earliest stages and policy development, and launched their very first Fairtrade tea in 1994 and in 2013, and are still the UK’s No 1 Fairtrade Tea Company.

Clipper Tea's other guiding principle, is of course, taste - to produce a Fairtrade Everyday Tea that is the best-tasting conventional tea you can buy – not just the best Fairtrade tea.  Over the years they have introduced organic tea, coffee, green and white tea and some beautiful fruit and herbal infusions making sure everything they do is in line with the principles originally laid down in Dorset.

A big, bold, flavoured infusion with a blueberry burst and a blackcurrant twang.